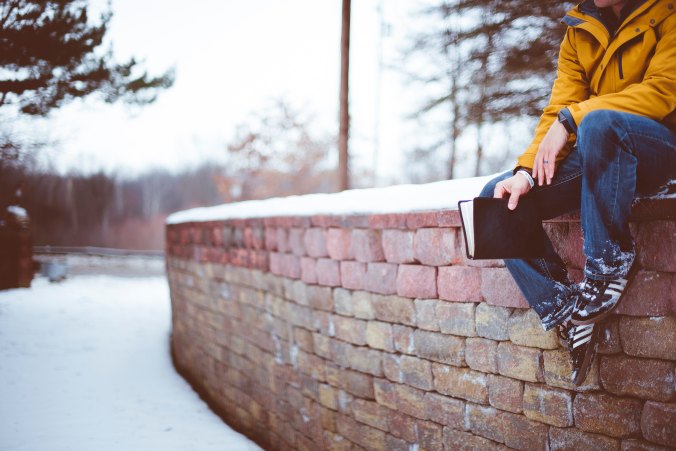 Are “free speech zones” dying?  Recent events seem to suggest so.  For many years now, colleges have used the zone as a way to regulate free speech.  By putting small zones in obscure areas of campus, administrators have sought to make free speech irrelevant.  Many times use the of zone is also regulated.  My favorite example of this type of Orwellian control happened in California when a student could not hand out copies of the U.S. Constitution because he had not “reserved” use of the free speech zone.  See his encounter here.

But in the past few months, there seems to be a reverse in the trend in using the zone.  A great example is in Tennessee.  In May the Tennessee legislature passed the Campus Free Speech Protection Act (Senate Bill 723).  The bill, which the Foundation for Individual Rights in Education (FIRE) was an advisor, won huge support in the legislature.  Among other things it prohibited the dreaded zone on public colleges, and adopted the University of Chicago’s Free Speech Policy Statement.

If you are a student or ministry having trouble with free speech issues, I encourage you to contact ADF or FIRE for help.

If you would like to hear an attorney with ADF talk about free speech issues on campus click here.

If you would like to hear Ed Russ discuss a student’s lawsuit against North Carolina State University for blocking religious free speech click here.

FIRE (Foundation of Individual Rights in Education) came out with its “Spot Light on Free Speech Codes 2017” report back in December of 2016.  If you have not had a chance to read it, you can go here and read the report.  The good news is that FIRE found a large decline in colleges and universities with a RED speech code rating (the worst rating), but the bad news is that there are still a large number with the YELLOW or RED rating overall.  Also worrisome is the large and growing “bias reporting protocols.”  As FIRE says in its report:

The protocols often also infringe on students’ right to due process, allowing for anonymous reporting that denies students the right to confront their accusers. Moreover, universities are often heavily invested in these bias incident policies, having set up entire regulatory frameworks and response protocols devoted solely to addressing them.

I encourage you to read the report and look up your college or university to see what its rating is.  Don’t think that this problem is always somewhere else.  Here in North Carolina a religious RSO (recognized student organization) had to bring a lawsuit against NC State University for prohibiting students from sharing the Gospel using its “non-solicitation” policy.  The student RSO won.  But it had to go to court.

If you would like to hear this story click here to listen to the No Campus Left podcast in iTunes. The RSO was represented by ADF (Alliance Defending Freedom).  You can also hear from the attorney representing the students here.

was not able to watch that episode for some now forgotten reason, but ran across the book in my local library recently.  I picked it up and thought I would give it a read.
I knew about the assassination of Martin Luther King and Bobby Kennedy and the infamous Demographic Convention in Chicago, but what was new  was the global student protests that also took place that year.  Though the Vietnam war was the backdrop for much of the protests in the United States, there were also major student protests in Mexico, Poland, France, and Czechoslovakia.  Mr. Kurlansky writes his book in a chronological order of the months rather than themes, but throughout the book we see these student protests again and again.

For those of us who did not live through the events occurring that year, this book is a great resource to compare the student protests on campus in 1968 with the protests that have recently sprung up on several campuses.  What is is most interesting is to see the differences of the seriousness of the complaints, or how the protests were handled.

Many students where obviously protesting the draft into the army, but what we may forget is that though many 18, 19, and 20 year olds where dying for their county, they couldn’t vote.  Furthermore, students were heading down south to help with voter turnout for blacks who were being pressured in various ways not to vote, or were involved in the civil rights movement in campus clubs. The Free Speech Movement, though starting in 1964, continued through 1968  with important developments.  One of the most well-known campus protests was the Columbia University Protest where students drew attention to the college’s new gymnasium which was perceived to have a segregationist design with the community of Harlem.

Compare those issues of the day with recent protests about Halloween costumes, the attempts to ban “inappropriate” speakers at commencements, and the demand for “safe spaces”  where students can retreat.  The comparisons are jarring.  In 1968 the protests were about opening up the campus to new ideas, whereas today it is about shutting out ideas that “offend.”

We also see the rise of student protests in the U.S. regarding coed dorms, a more tolerant view towards drugs, and a call for changes in college courses.  Anyone wanting to study the drift of the American campus towards its more liberal position would do well to start with this book.  The seeds sown then for campus protest show us that protesting is nothing new to campus life, but it does show us how much the protests on campuses today have been trivialized, and how liberals have abandoned some of the aims of the protests of the 60’s such as free speech.

I hope you will take a look at 1968: The Year that Rocked the World, watch the Booknotes interview or study up on the protests of 1968.  It is a testimony to the power of students, the beginning of the modern American university, and the model of protest.